Arturia let us know that they’ve released updated firmware for their KeyStep Pro controller and sequencer.

The new firmware adds a variety of updates based on user feedback, including new features, improvements and fixes. 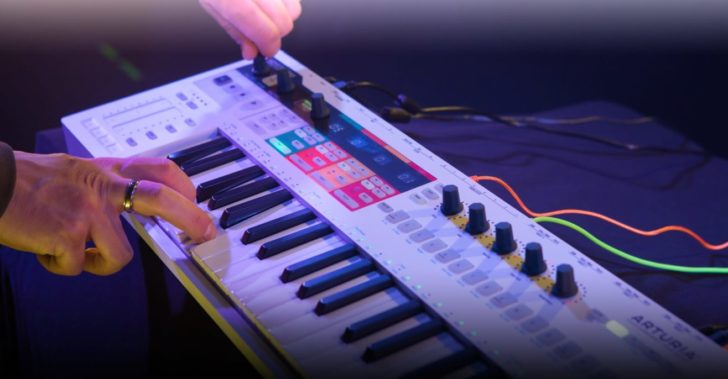 The update also comes with various bug fixes and workflow improvements. For more details, check out the release notes.

See the Arturia site for details.