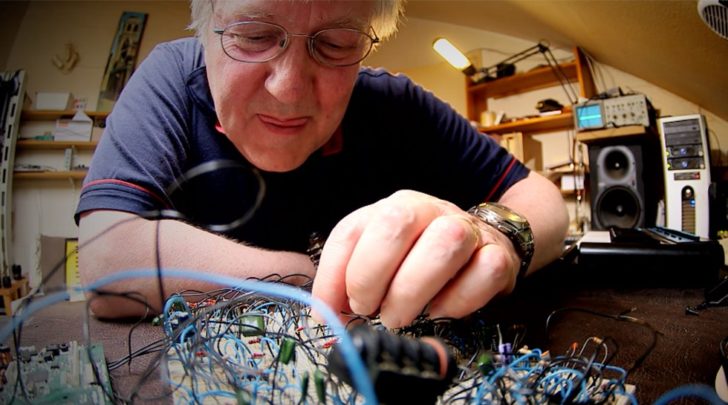 Pioneering British synth designer Chris Huggett – creator of iconic synths for over 40 years, ranging from the EDP Wasp to the Novation Bass Station – has died.

While we have not seen an official announcement yet, multiple sources have shared the news via social media. 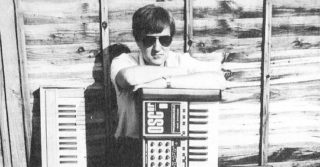 Novation has a profile of Huggett and his work on their site.