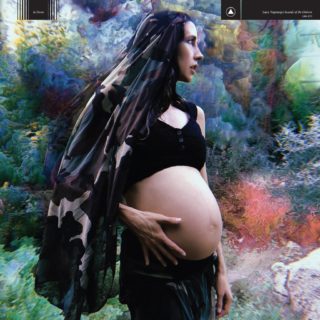 Sacred Bones Records has announced a new album, Sounds of the Unborn, that explores the sonification of prenatal sensor data.

It is described as “the first album created by a person while they were still inside the womb.”

The album is attributed to Luca Yupanqui, but was recorded before she was born.

Sounds of the Unborn was made with biosonic MIDI technology with the help of her parents, Psychic Ills bassist Elizabeth Hart and Lee “Scratch” Perry collaborator Iván Diaz Mathé.

They created a ritual, using sensors hooked to Hart’s stomach to generate MIDI data, which was fed into Mathé’s synthesizers. After five hour-long sessions, the shape of an album began to emerge.

The duo then edited and mixed the results of the sessions, trying to intervene as little as possible. 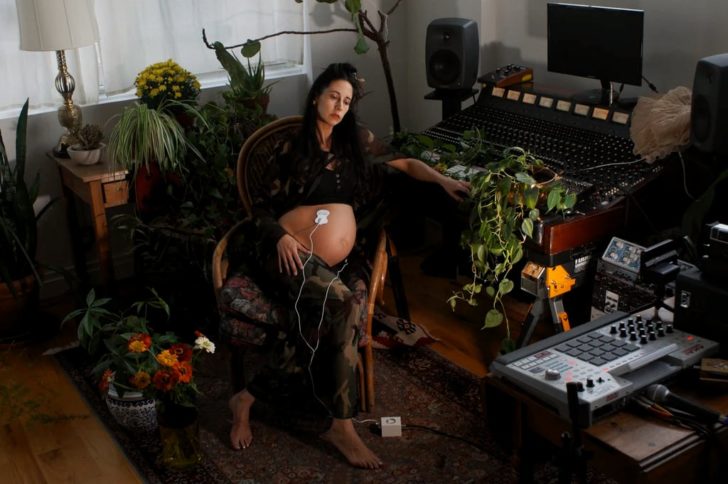 The video for the first track V4.3 pt.2, embedded above, is based Super 8 footage created during the recording sessions, processed by video artist Victoria Keddie. Hart and Mathé describe the result as “a visual trip that summarizes what we felt while creating this album.”

Sounds Of The Unborn, and the MIDI Biodata Sonication Device used to create it, are available now to pre-order at the label site.

28 thoughts on “New Album, Sounds Of The Unborn, Recorded From Inside The Womb”