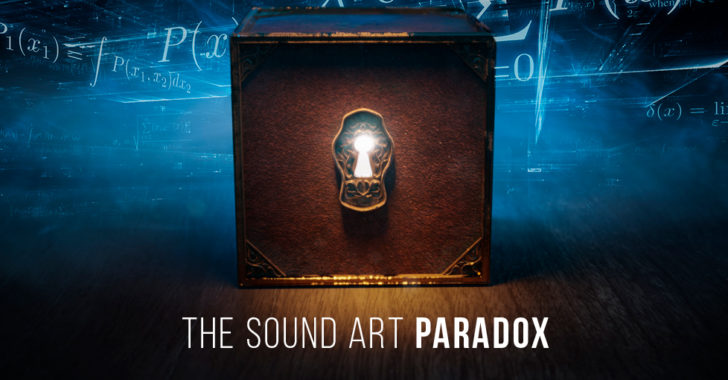 Luftrum Sound Design has announced The Sound Art Paradox, a unique NFT (Non-Fungible Token) being made available via an auction.

Here’s what Luftrum has to say about it:

“Discerning eyes may cast skepticism on the date of creation – April 1st. This is done by design, in order to provoke the following question: Is this an April Fool’s joke?

Keen explorers of quantum physics will recall the paradox in Schrödinger’s Cat, as this might or might not be an elaborate prank, and at the same time it will be both, and exist simultaneously in both states.

Should judicious observation reveal the truth, the paradox collapses and manifests itself into a single state. However, as any sage philosopher is bound to muse, the truth itself is not for sale, but a journey into the sound might or might not resolve it.”

Details on The Sound Art Paradox are available at the Luftrum site.