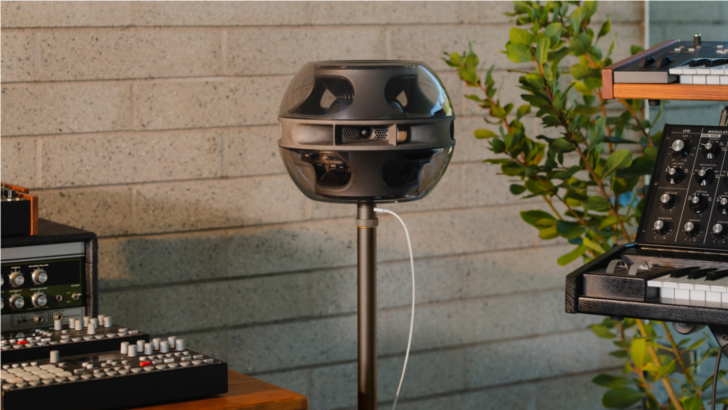 New audio startup Syng has introduced the Cell Alpha, a new speaker that they describe as ‘a revolution in home audio.”

The company was founded by Christopher Stringer, a 21-year veteran of Apple’s design team and lead designer on the iPhone, iPad, Apple Watch and other products; Damon Way, former brand manager at Incase; and Afrooz Family, one of the sound engineers behind Apple’s Homepod.

Like the Homepod, the Cell Alpha uses a system of sensors and software, ‘Triphonic’, to sense the room it is in and tailor the sound to its environment. 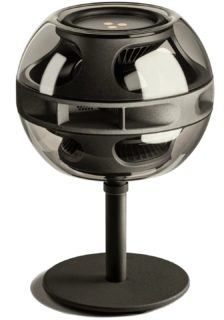 The company describes its ‘Triphonic’ system as an ” object-based sonic architecture”. It’s designed to position audio anywhere you want it, “virtualize” any speaker array and then accurately spatialize sound for your room. The Cell can be used standalone, in a stereo pair, or as a three-cell array for full spatial control.

“Utilizing Triphonic, the driving technology of Syng, the Cell Alpha turns your space into a field of clear, detailed sound – a fully immersive experience that actually puts you inside your favorite music and entertainment. Triphonic’s dynamic sound is unmatched in quality as well as potential. By projecting sound with unrivaled precision to exactly the right place in your sound field, the Cell Alpha creates sound that is more spacious and immersive than ever before.”

A mobile app, Syng Space, is also available to customize the Cell’s spatialization.

The Cell Alpha is available now starting at $1,799.