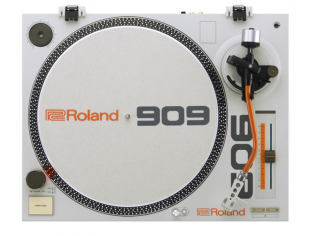 Overall consumption grew 13.5% year-over-year (YOY) during the first six months of 2021, thanks to a 15% increase in on-demand audio streaming.

The numbers reflect long-term trends in the growth of streaming, the decline of interest in CDs and renewed interest in vinyl as a format. But the spike in vinyl sales is also leading to material shortages, manufacturing backlogs and delayed releases.

Some recent vinyl releases have lagged their CD and digital releases by 6 months or more, while CDs can have turnaround of about 2 weeks. At this point, vinyl sales are being limited by the fact that there is not enough manufacturing capacity to meet demand. This means that independent artists may struggle to get their music released on vinyl, too, as more capacity gets tied up with major-label releases.