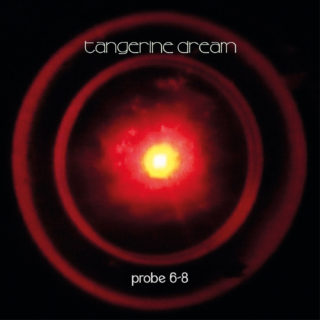 Probe 6-8 is scheduled for release 26th November 2021 on Kscope/Eastgate Music. The EP is a preview to a March ’22 album release, which will be the group’s second studio album after the death of founder Edgar Froese.

The album features the lineup of Thorsten Quaeschning, Hoshiko Yamane and Paul Frick, who created the album based on a combination of “classic studio productions and late night real time compositions”.  The trio say that they composed and produced the EP with full access to Edgar Froese’s Cubase arrangements and Otari Tape Archive, with recordings from 1977 – 2013.

The music video to ‘Raum’ was shot on a Canon Super-8 camera, during the band’s recording sessions, at their Berlin studio space and the surrounding neighborhood, in 2020 and early 2021. The choice of shooting on film was an homage to Edgar Froese’s vintage Super-8 videos.

Video by Felix and Julian Moser.