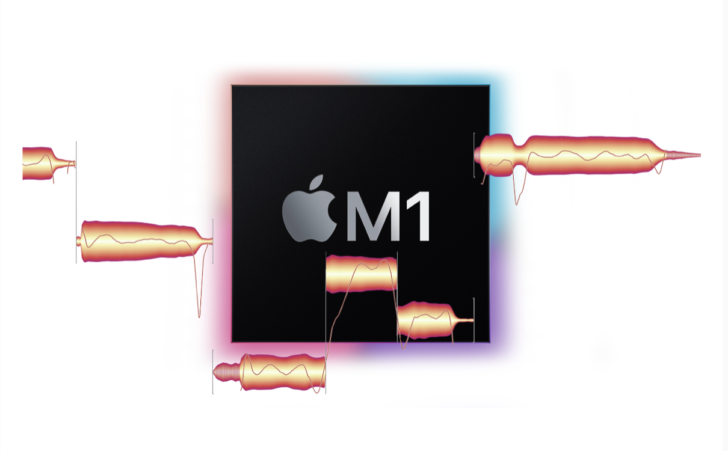 Celemony Software has announced that Celemony Melodyne 5.2 now supports both Intel chips and the new M1 processors on Apple computers.

This applies to all editions of Melodyne, whether in stand-alone mode or as a plug-in – also via ARA – in almost all compatible DAWs.

Melodyne 5.2 also contains numerous improvements and bug fixes for macOS and Windows and for operation in all DAWs. Celemony recommends the update to all users.

Melodyne 5.2 is available now as a free update to all users of Melodyne 5.