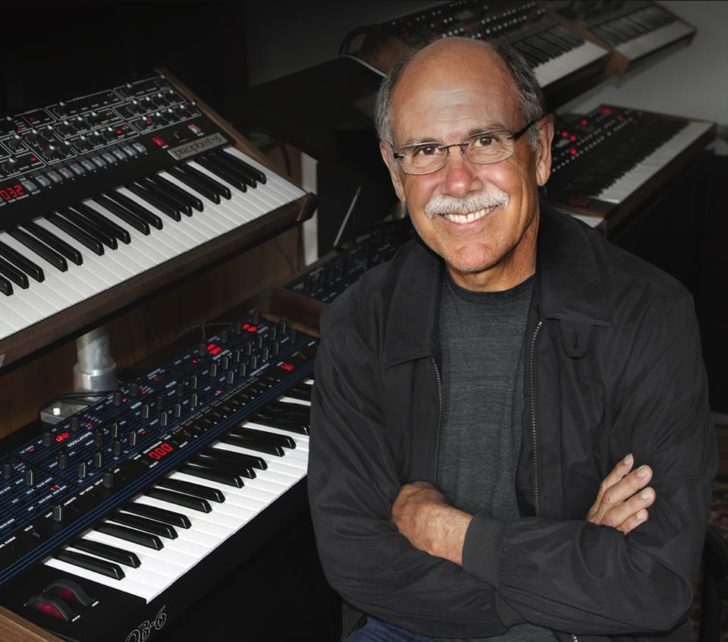 “It is with heavy hearts that we share the news that Dave Smith has died.

We’re heartbroken, but take some small solace in knowing he was on the road doing what he loved best in the company of family, friends, and artists.”

Dave Smith (1950–2022) was one of the most influential electronic music gear designers, not just of his generation, but of all time.

He founded Sequential Circuits in 1974, which went on to release a string of classic instruments, including the Prophet-5, the world’s first fully-programmable polyphonic synth; the Pro-One, widely considered to be one of the best monophonic synthesizers of all time; and the Drumtraks, the first MIDI-compatible sample-based drum machine.

In 1981, Smith presented a paper at the Audio Engineering Society (AES) convention in New York proposing a USI (Universal Synthesizer Interface), as a technical solution for interconnecting electronic musical instruments. With the input of several other companies, Smith developed this into MIDI (Musical Instrument Digital Interface), and went on to create the first MIDI synth, the Prophet-600, in December 1982. At the January 1983 NAMM show, MIDI debuted as a new standard, when a Prophet-600 and a Roland Jupiter 6 were connected and performed together.

After Sequential went under, Smith worked with both Yamaha and Korg, where he helped create the Wavestation. In 1997, he developed the first professional software synth, Reality.

Smith prefered hardware, though, so in 2002 he launched Dave Smith Instruments with the Evolver hybrid analog/digital synthesizer in 2002. This was followed with a series of modern classics, including the Prophet X, the Prophet-6 and the OB-6 (in collaboration with Tom Oberheim). 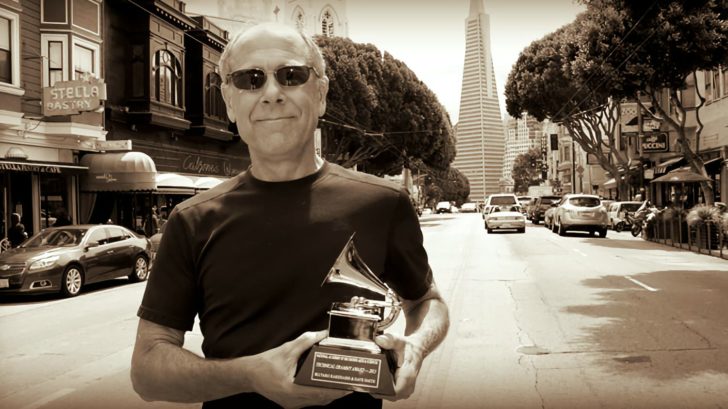 In 2013, Dave Smith and Roland’s Ikutaro Kakehashi received a Technical Grammy for their contributions to the development of MIDI.

In 2018, Dave Smith Instruments changed its name to Sequential. At the time, Smith noted that he wanted to “restore the Sequential brand and bring our journey as a company full circle.” But he also said that “The name change also reflects the fact that our instruments are the result of a team effort. It’s not just me, it’s the entire company.”

As Sequential, Smith’s company has had one of the finest lines of synthesizers of any company, ever, highlighted by instruments like the OB-6, the Prophet-6, the Pro-3, the Take 5 compact poly, and the reissues of the classic Prophet-5 and Prophet-10 synthesizers.

Even into his 70s, Smith worked at a fierce pace.

In 2021, Sequential was acquired by Focusrite, where Sequential operated as an independent entity, with Smith leading engineering, product development and mentorship of Sequential’s new breed of designers. Smith also collaborated with Tom Oberheim on the recently announced Oberheim OB-X8 and was on-hand a few weeks ago at Superbooth 2022, where the OB-X8 was introduced.

For those that might want to raise a toast to the legend, here’s his Margarita recipe:

Recipe from The Pyjama Cookbook