Workers at Moog Music, a 49% Employee-Owned Company in Asheville, North Carolina, have announced that they are launching a unionization campaign. 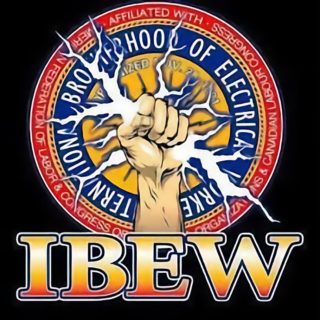 On Wednesday June 1st, a group of Moog Music employees announced that they are organizing with the International Brotherhood of Electrical Workers (IBEW) and seek to join Local 238. You can view video from their June 1st rally, via Lauren Steiner, above.

The employees say that they are organizing to:

The employees say that they also want to precedent by unionizing a manufacturing facility in the south. Organizers say that North Carolina is the second least unionized state in the nation, with just 2.6% of workers organized. In 2021, Oxfam ranked North Carolina as the worst state in the country for wages, worker protections, and rights to organize.

While Moog Music is 49% employee-owned, the workers say that employee ownership falls short with regards to providing stable livable employment. They note that the starting hourly rate at Moog for assemblers, packers, and warehouse workers is $14.10/hour, but a living wage in Asheville is $17.70/hour.

“Every single instrument I pass through my station sells for more than my monthly take home wages, notes Jack Dahnke, who handles final calibration on the Matriarch line. “I’m expected to go through 11 daily.”