The 2014 NAMM Show was another great year for the event – the weather was fantastic, there were tons of new synths and interesting gear introduced and we got to see a lot of people passionate about synths and electronic music. Here’s our pick of the best new gear that was either introduced at the… END_OF_DOCUMENT_TOKEN_TO_BE_REPLACED

2014 NAMM Show: Cakewalk has announced that it plans to bring their flagship synth Z3TA+ 2, previously available for Mac & Windows, to iOS. It will feature the same audio engine, but an interface adapted for multitouch interaction.

Music software developer Cakewalk has announced the availability of SONAR X3 on the game delivery platform Steam. Steam, the brainchild of game developer Valve, has more than 50 million users around the world and offers more than 2,000 titles. Sonar X3 is the first major professional digital audio workstation to debut on Steam. 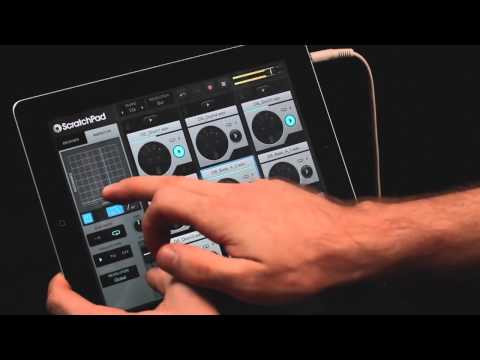 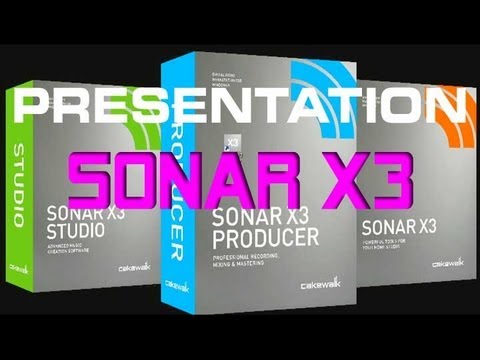 Gibson Brands has announced today that it has entered into a letter of intent with Roland Corporation and Cakewalk for Gibson to acquire Cakewalk, makers of Sonar, Z3TA+ 2 and other music software. Gibson Brands CEO Henry Juszkiewicz says that, as part of Gibson, Cakewalk will “enhance their flagship professional products, pursue provocative R&D initiatives,… END_OF_DOCUMENT_TOKEN_TO_BE_REPLACED