Korg has announced the reintroduction of iMono/Poly, an iOS version of the classic monophonic synthesizer. Korg introduced the Mono/Poly, a “fat-sounding” four-VCO monophonic synthesizer, following the release of their six-voice Polysix synth in 1981. Manufactured from 1981 to 1984, Mono/Poly’s “most signature characteristic” was the Synchro and Cross Modulation functions that could run dual, or… END_OF_DOCUMENT_TOKEN_TO_BE_REPLACED 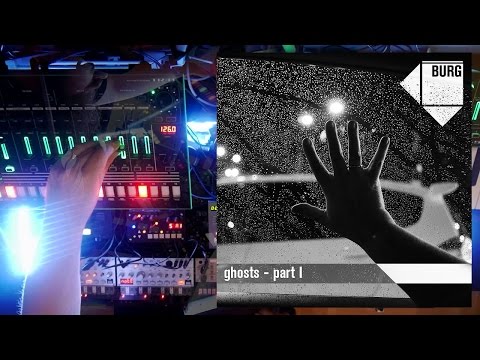 At the 2013 NAMM Show, Korg introduced the latest member of its Kaoss Pad family, the Korg KP3+ Kaoss Pad effects processor. The KP3+ is a dynamic effects processor and sampler. It offers a total of 150 programs – 22 more than the KP3. In addition to the 108 effects carried over from the KP3, which include filters, spatial-type effects such as… END_OF_DOCUMENT_TOKEN_TO_BE_REPLACED

This video, via reader Tim (timethy on Youtube), takes a look at using the Korg NanoPad with Ableton Live for Kaoss Pad type effects: 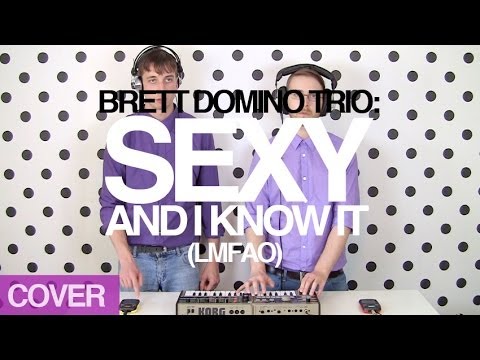 Brett Domino Trio: ‘Sexy and I Know It’ (LMFAO Cover) was uploaded by: brettdomino
Duration: 176
Rating: 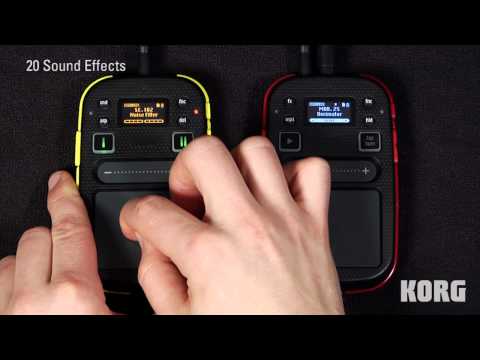 Mini Kaoss Pad 2 and Kaossilator 2 — Overview and Comparison — In The Studio with Korg was uploaded by: KorgUSAVideos
Duration: 428
Rating: 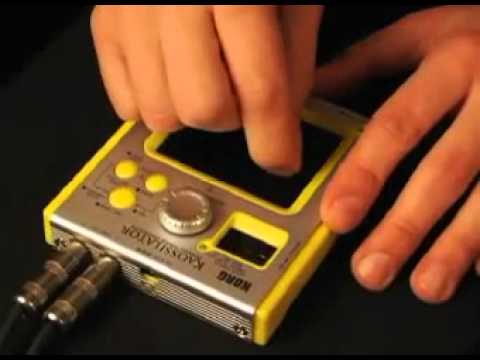 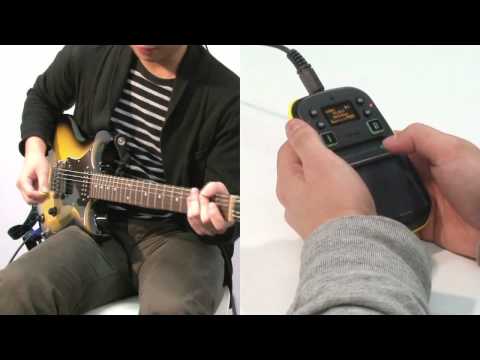