Kimbra shares her approach to live sampling and synthesis. … END_OF_DOCUMENT_TOKEN_TO_BE_REPLACED

Korg has announced the reintroduction of iMono/Poly, an iOS version of the classic monophonic synthesizer. Korg introduced the Mono/Poly, a “fat-sounding” four-VCO monophonic synthesizer, following the release of their six-voice Polysix synth in 1981. Manufactured from 1981 to 1984, Mono/Poly’s “most signature characteristic” was the Synchro and Cross Modulation functions that could run dual, or… END_OF_DOCUMENT_TOKEN_TO_BE_REPLACED 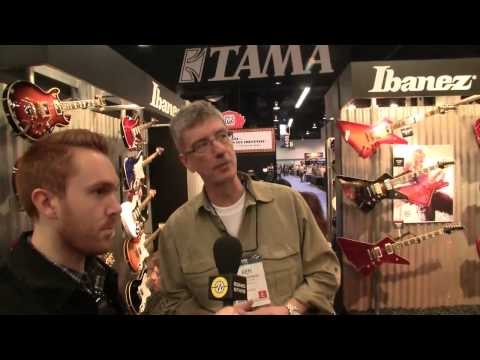 Developer ElephantCandy has released LiveFX – a new Korg Kaoss pad style effects processor for the iPad. LiveFX Features: Hook up any source or even use an other app with Audiobus Control multiple effects in realtime using the intuitive LiveFX touchpad Create your own LiveFX combinations and use up to four effects at once Use… END_OF_DOCUMENT_TOKEN_TO_BE_REPLACED 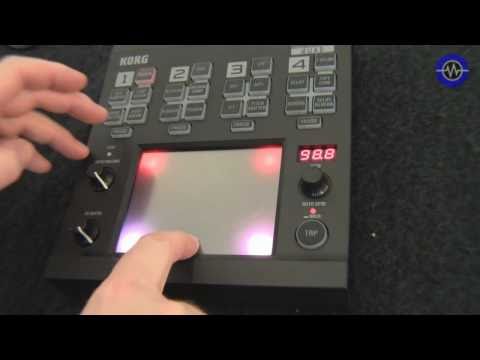 Korg has released a set of videos that take an in-depth look at the new Kaoss Pad Quad. The Kaoss Pad Quad offers four effects processors under one pad, Each processor has five options plus off, for a total of 1,295 combinations. Each processor also has an independent Freeze control. The first video offers an overview… END_OF_DOCUMENT_TOKEN_TO_BE_REPLACED

KAOSSILATOR PRO & KP3 Comparison – In The Studio with Korg.mp4 was uploaded by: KorgUSAVideos
Duration: 599
Rating: