Episodes look at the origins of computer music at Princeton, the role of composers like Milton Babbit and Paul Lansky, music theory and more.… END_OF_DOCUMENT_TOKEN_TO_BE_REPLACED 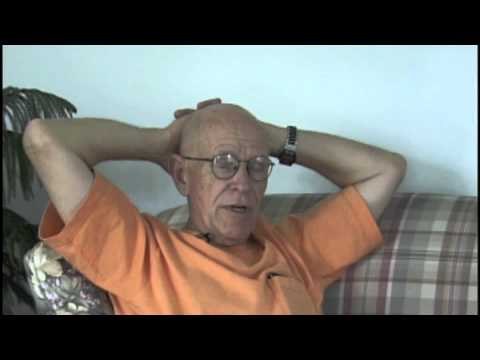 Max Matthews on MUSIC I – the beginning of computer music – Bell Labs was uploaded by: echasalow
Duration: 417
Rating:

http://www.youtube.com/watch?v=hsGvC8dB0jM American composer and electronic musician Milton Babbitt (May 10, 1916 – January 29, 2011) died today at the age of 94. Babbitt is probably best known for his serial and electronic works, and for his controversial 50’s High Fidelity article, Who Cares If You Listen. In the article, Babbitt offers his perspective on the role of… END_OF_DOCUMENT_TOKEN_TO_BE_REPLACED