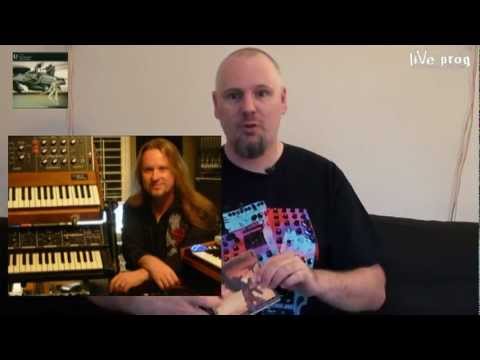 An introduction to EM was uploaded by: LiveProgTV
Duration: 2231
Rating:

The Las Vegas Sun reports that Rick Wakeman‘s son, Oliver Wakeman, is donning his father’s cape – or at least walking in his footsteps – and rocking with progressive rock band Yes. “(Yes) asked Dad if he had anybody he recommended, and he recommended me, which is very nice,” says Oliver Wakeman, 37, who was… END_OF_DOCUMENT_TOKEN_TO_BE_REPLACED

http://www.youtube.com/watch?v=nSC8M6mSajU This documentary on prog-rock is narrated by a female robo-narrator. Strange, but interesting.  via ProgAlbums