The Bob Moog Foundation has announced their annual fundraising raffle, which features a rare Minimoog, signed by Rick Wakeman. … END_OF_DOCUMENT_TOKEN_TO_BE_REPLACED

In this BBC video, Rick Wakeman shares his memories of David Bowie and performs Bowie’s Life On Mars at Radio 2’s piano. 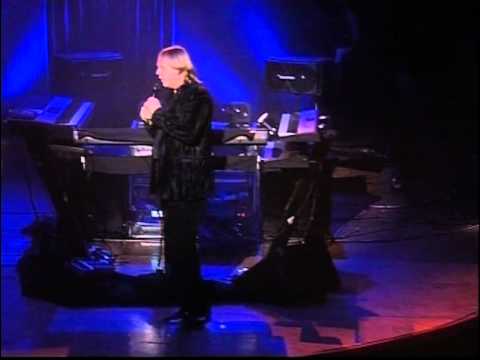 Superproducer Trevor Horn & Yes have announced a new album, Fly From Here, set to be released in July. The current version of the band is minus Jon Anderson and Rick Wakeman. While Fly From Here will apparently be cape-free, it will include a 20+ minute epic prog excursion. Horn and bassist Chris Squire re-discovered the… END_OF_DOCUMENT_TOKEN_TO_BE_REPLACED

In May of 2009, on the 500-year anniversary of Henry VIII’s ascension to the throne of England, Rick Wakeman was invited to play his classic prog album The Six Wives of Henry VIII at Hampton Court, King Henry’s favorite palace. Blu-Ray.com has a fun review of the concert DVD, saying: Prog-o-philiacs and Rick Wakeman fans… END_OF_DOCUMENT_TOKEN_TO_BE_REPLACED

Anything that is too stupid to be spoken is sung.