At the 2014 NAMM Show, Korg announced the Taktile and Triton Taktile, two new USB/MIDI controller keyboard designs, available in either 25 or 49-key variations. The Taktile features the same semi-weighted keyboard that’s used on synthesizers and music workstations such as the KingKORG and KROME. It includes a touch pad, inherited from the Kaossilator, that lets… END_OF_DOCUMENT_TOKEN_TO_BE_REPLACED

NightLights-Alnitak(NEW and Longer Version) was uploaded by: Kobolnova
Duration: 828
Rating: 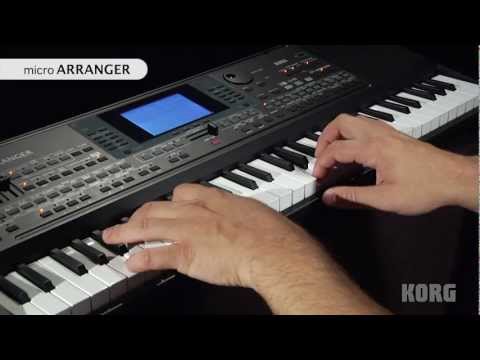 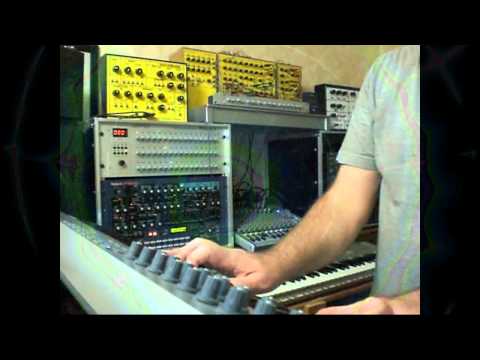 Interview With Jordan Rudess About the Korg Oasys was uploaded by: Unholybarrelmaker
Duration: 551
Rating: