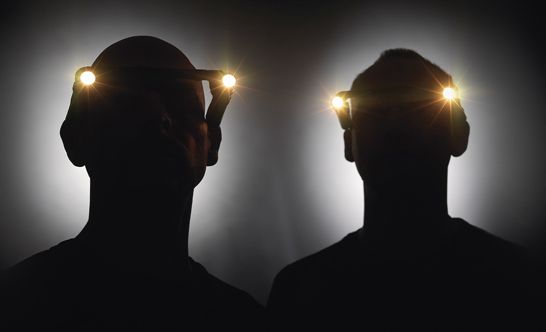 Now Phil and Paul Hartnoll, aka Orbital have announced plans to release their first new tracks in six years. They’re set to release two tracks, Don’t Stop Me and The Gun Is Good, digitally and on vinyl on June 20.

Over 20 years after Chime, and after 5 years out of the spotlight, can Orbital still catch the ears of electronic dance music fans?

2 thoughts on “New Music From Orbital”