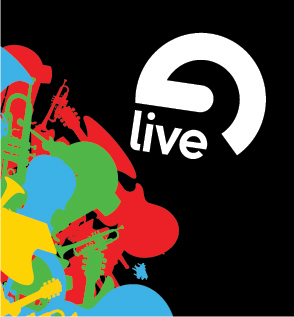 Ableton Live has been voted “Best DAW In The World” by readers of Synthtopia.com, one of the leading Internet destinations for electronic music information.

Over 5,000 votes from around the world were cast in Synthtopia’s Best DAW In The World Poll. This poll is thought to be the largest poll of its kind.

The top position was hotly contested by FL Studio, which garnered 24% of the votes, compared to the 25% of Ableton Live.

Write-ins were also allowed. (See the complete list below.) Some of the stranger write-in options were “iDunno”, “the one you use” and “mama’s cake.”

The Best DAW poll results are sure to be controversial – so weigh in with your thoughts on the results.

And if you’ve got ideas on how we could improve future polls, let us know!

About The Best DAW Poll

This poll represents the subjective opinion of readers of Synthtopia.com, rather than an objective comparison of features of the various DAWs. As such, it is influenced by the makeup of the readership of Synthtopia & the relative strength of each DAW’s online user community.

For the purposes of this poll, options were presented in random order for voting.

Some evidence of ballot-stuffing was identified early on, so voters were limited to one vote, by cookie & IP address, for the majority of the poll.