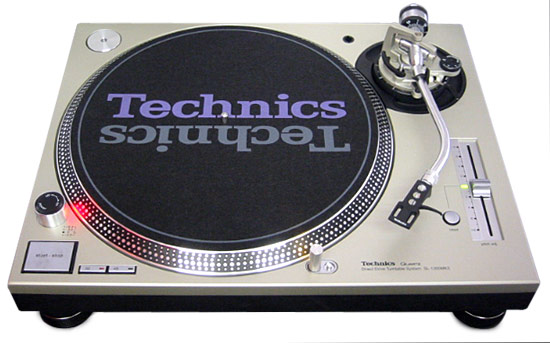 It’s been one year since Panasonic announced that the classic DJ turntable was dead – when it killed off Technics:

After more than 35 years as a leading manufacturer of analogue turntables, Panasonic has regretfully taken the decision to leave this market.

Panasonic hopes that retailers and consumers will understand that its product range has to reflect the accelerating transformation of the entire audio market from analogue to digital.

In addition, the number of component suppliers serving the analogue market has dwindled in recent years and the decision to leave the market, rather than risk being unable to fulfil future orders because of a lack of parts, has been brought forward.

Panasonic employees who have been working on the analogue turntable range have been redeployed elsewhere within Panasonic – many of them continuing to work in Panasonic’s Audio Video Business Unit.

While there are other manufacturers still making turntables, none are as iconic as Technics’. In fact, DJ/music journalist Tom Terrell called the Technics 1200 SL direct-drive turntable “the most important musical instrument of the last two-and-a-half decades.”

Any readers still DJing with vinyl?