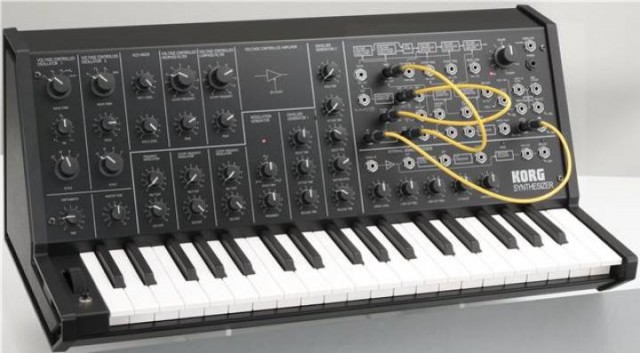 Here’s another rumor for the upcoming 2013 NAMM Show: Korg may be introducing a MINI version of the classic MS-20 monophonic analog synthesizer!

The rumored Korg MINI MS-20 synthesizer looks a lot like the Korg Legacy controller, but eagle eyes have noticed some differences, including screw placement and LED differences.

In the meantime, though – what do you think of the idea of a MINI MS-20?