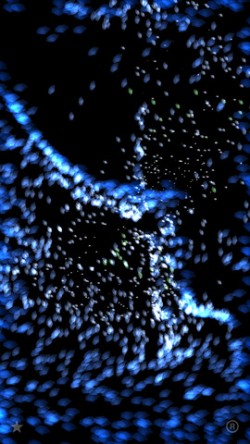 Developer Square B has released Vio, a new iOS app that lets you tranform your voice using a psychedelic user interface.

Here’s what they say about it:

The innovative audio engine behind Vio goes far beyond existing voice effects to create novel, futuristic vocal styles. Vio’s sound spaces vary in character from edgy and energetic to mellow and relaxing. Vio surprises and inspires your creativity: you may not intend to do something, and it comes out cool. Whether you are an amateur or seasoned professional, Vio’s pitch correction technology ensures that everyone sounds in tune and is beautifully harmonized.

Here’s a video overview of Vio:

Here’s a video tutorial on Vio:

Here’s a demo from Jazari that explores the more experimental side of Vio:

5 thoughts on “Vio For iOS A Psychedelic Vocal Synthesizer”