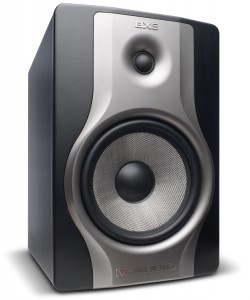 At the 2014 NAMM Show, M-Audio introduced the BX Carbon Series of Studio Monitors

“The tweeter’s waveguide has also been enhanced for superior imaging and has been tailored to the new, superior frequency response curve,” said JC Sutherland, M-Audio Product Manager. “That translates into a wider mix position, both the frequencies and the stereo information are translated reliably, which is of utmost importance given the many ways musicians use studio monitors.”

Pricing and availability for the BX Carbon Studio Monitors is to come.