The Livid Instruments Guitar Wing Kickstarter project – a project to develop a control surface designed to give guitar and bass players wireless control over MIDI devices – has reached its funding goal, with several weeks left. 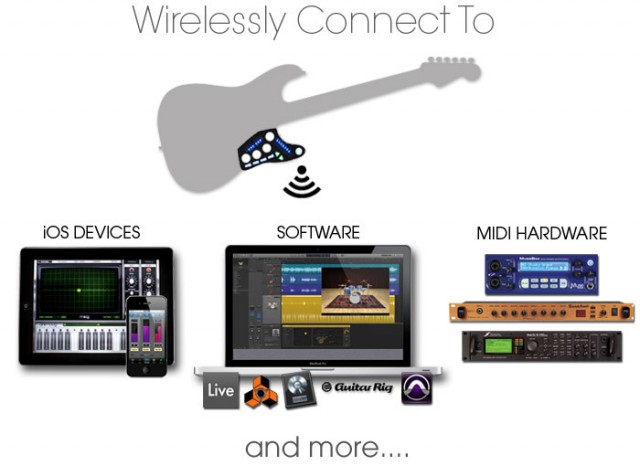 The Guitar Wing attaches to existing guitars or basses and communicates wirelessly with your computer.

The Guitar Wing is available to backers starting at US $179. See the project site for details.