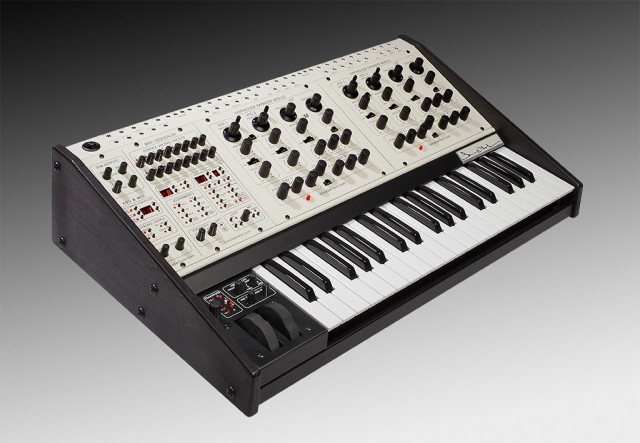 At the 2015 NAMM Show, Oberheim was showing their modern recreation of their classic Two-Voice analog synthesizer.

Here’s a video intro, via sonicstate:

The price of the new Tom Oberheim Two Voice Pro Synthesizer is $3,495. See the Oberheim site for details.