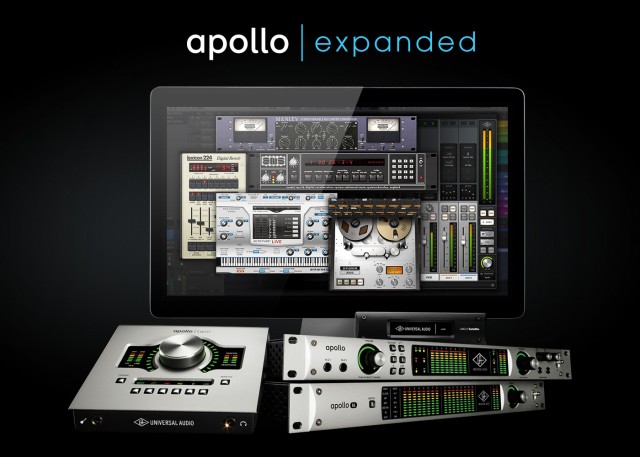 Console 2.0 will also be coming to Apollo FireWire interfaces (Mac and Windows) in Fall 2015. 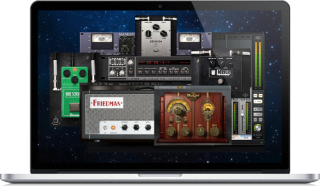 To download UAD v8.0, or for more information, visit the Universal Audio site.