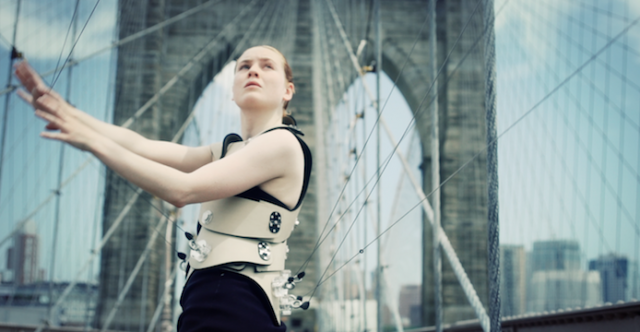 The Human Harp, a global multi-media project founded by Di Mainstone, explores the idea of attaching controls to suspension cables, making it possible to ‘play’ a bridge as an electro-acoustic instrument.

Here’s the Human Harp recording at the Brooklyn Bridge: 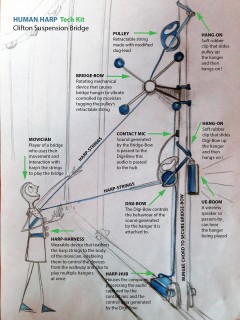 Human Harp is based on a small collection of devices that clip onto suspension bridges:

Details are available at the project site.

7 thoughts on “The Human Harp Transforms Suspension Bridges Into Instruments”