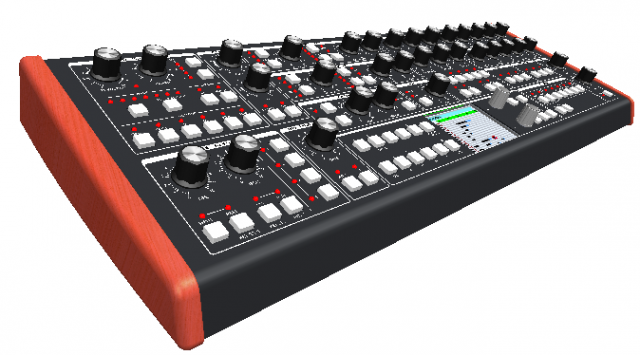 Mario Maggi, creator of the original Elka Synthex, has introduced the Synthex 2 synthesizer, above.

“The Synthex 2 is not a clone of the original,” notes Maggi, “but a totally new design using the latest technologies.” 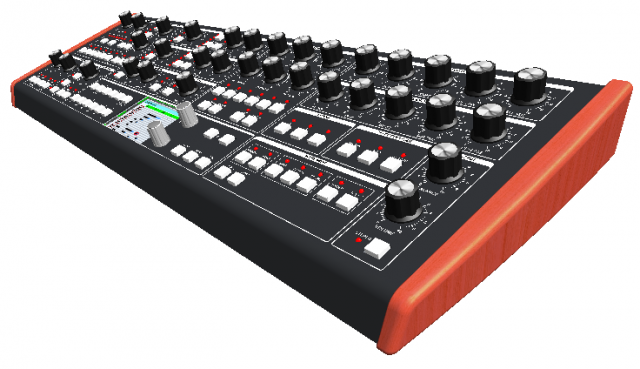 Maggi is planning four versions of the Synthex 2:

Details on the synthesis technology are not available on the site, and no audio or video demos are available yet. Pricing and availability information are also still to be announced.

Maggi has a pre-order form on the new Synthex site. No payment is required, but you can signup at the site in order to reserve a position in the production queue.