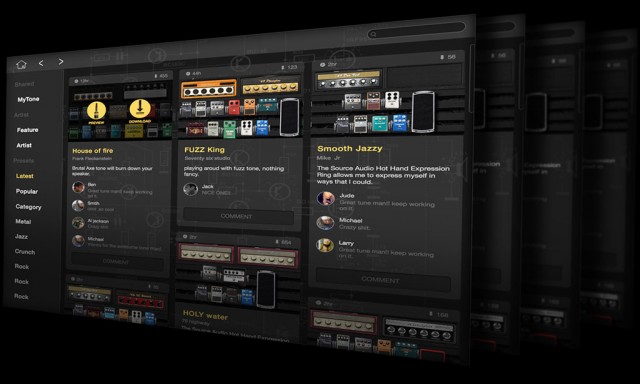 Because BIAS FX Desktop is compatible with BIAS FX Mobile for iOS, users can sync settings and presets across Mac, Windows and iOS devices.

And when integrated with BIAS Amp (available separately), users can select a different preamp, power amp, cab, mic and eq for each of. But the tone doesn’t end there: users can also download any Amp Match models from BIAS Amp, accurately capture any real amp tone, and run them in dual amp configurations to create a never ending amp tone creation tool.

Thousands of rigs from the cloud