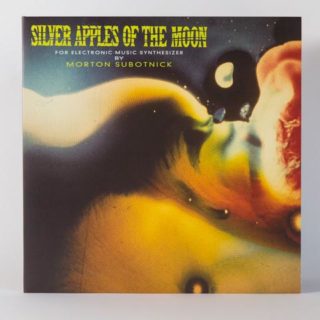 Audio has been remastered from original, pre-mastered digital tape transfers, maintaining the full stereo field of the original recording.

The reissue is limited to 1000 LP and 300 cassette copies, and features an all-new, full-color gatefold jacket with brand new liner notes by Morton Subotnick, along with a scan of the liner notes from the original Nonesuch album release.

The re-release of “Silver Apples” is available as an LP on colored or regular vinyl, on cassette tape, or as part of a four-CD collection (below). 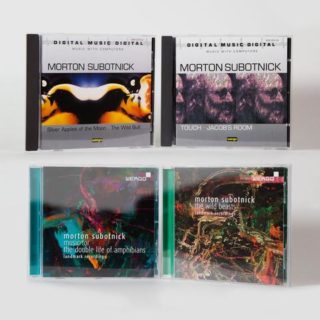 A collection of four Subotnick CD releases ($65/set) on the German WERGO label is also available:

Proceeds from the purchase of the Subotnick recordings go towards funding Waveshaper’s forthcoming documentary, “Subotnick: Portrait of an Electronic Pioneer” which is currently in post-production. 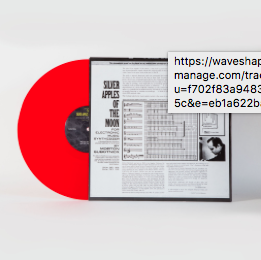 “Subotnick” is a bio-documentary about Subotnick, an avant-garde music composer and electronic music pioneer. The film provides an overview of Subotnick’s life and career. The 50th anniversary re-release of the “Silver Apples” LP was initially only available to backers of the “Subotnick” documentary crowdfunding project.

Filmmakers say that these two documentaries are each about 95% complete.

Waveshaper Media’s two documentaries in progress have also been approved for sponsorship by the International Documentary Association (documentary.org); donations toward completion of “Electronic Voyager” and “Subotnick” are tax-deductible.

More information about official merchandise for the two documentaries is available at the Waveshaper Media website.