Ableton has announced that Live 10.1 is now available as a public beta.

Ableton Live 10.1 offers new ways to make and shape sound and improves key features for editing and finalizing your music. The update will be free for all Live 10 owners.

Key new features in Live 10.1 include: 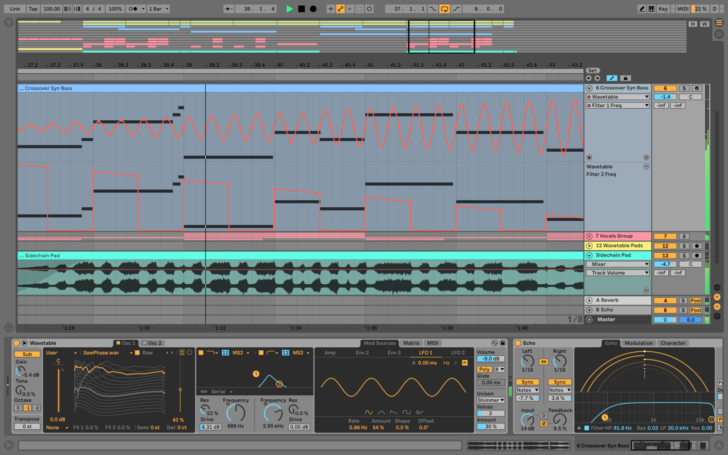 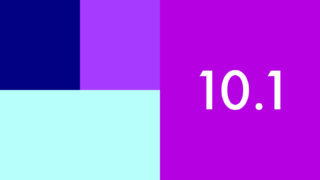 Here are additional details on the updates in Live 10.1: 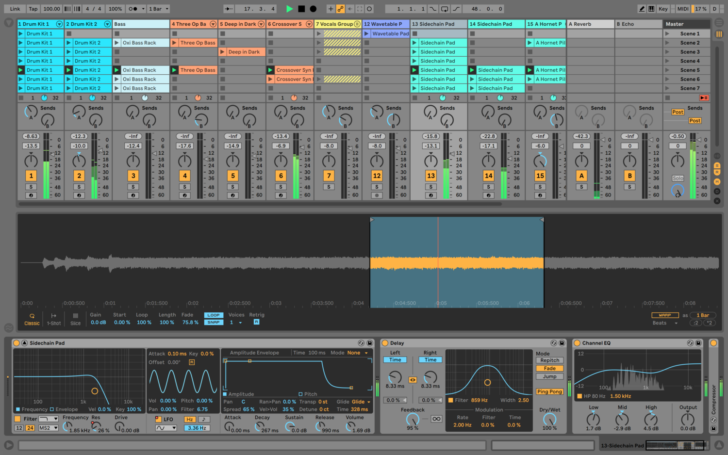 In addition, Live 10.1 includes numerous bugfixes. See the release notes for details. Information on the beta program is available at the Ableton site.

For more information, and to see what else is new in Live 10, visit Ableton.com.

* Beta testers must own a Live 10 license to join the beta testing group.