The Super 6 was created by UDO founder and designer George Hearn, who previously was involved in the development of Modal’s synthesizers. 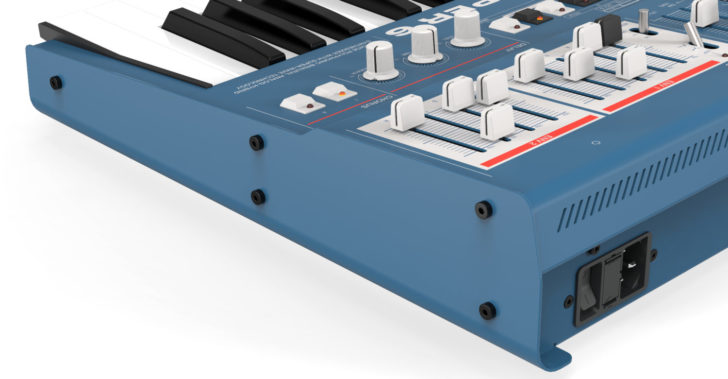 Details are to be announced, but UDO will introducing the Super 6 at Superbooth 2019.