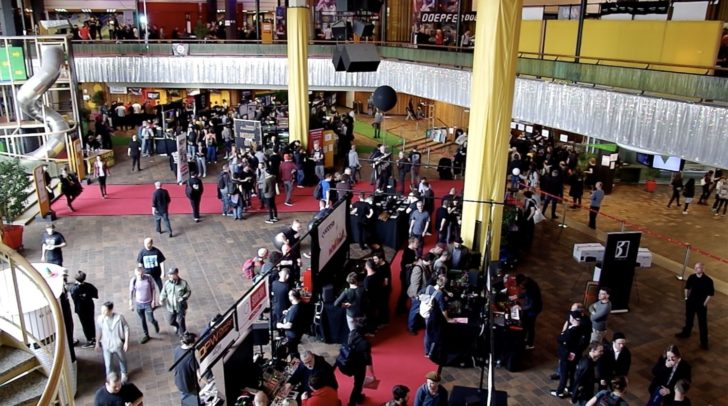 Superbooth 2019 organizers have announced that this year’s event, held May 9-11, 2019 in Berlin, was the biggest ever, attracting more than 7500 visitors.

Superbooth 2019 featured over 100 concerts and performances, about 250 exhibitors and numerous workshops, spread across three days. The weather was a little uncooperative this year, but the ‘seaside stage’ still attracted standing-room-only crowds for many performances.

Organizers have announced dates for the Superbooth 20. The event will return to the FEZ Berlin April 23-25, 2020.