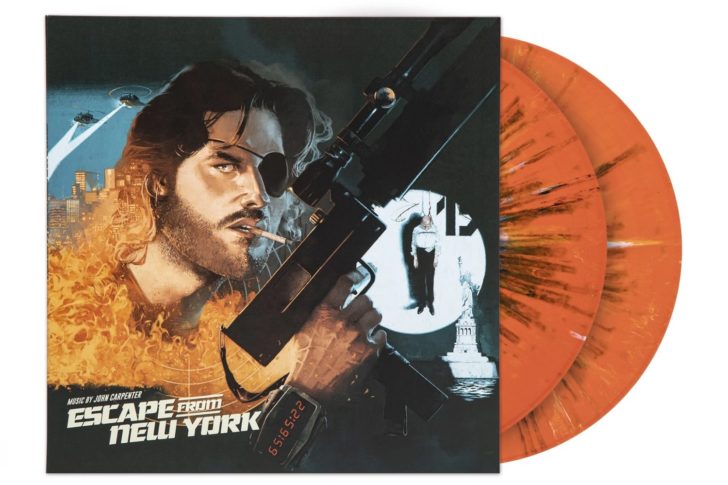 The score was written by John Carpenter and co-produced by Carpenter and Alan Howarth. Howarth used equipment including ARP and Prophet-5 synthesizers and a Linn LM-1 drum machine, as well as an acoustic piano and Fender guitars, to create the palette of sounds used in the score, while Carpenter composed the melodies on the synthesizer keyboards.

Initial inspirational directions which Carpenter shared with Howarth included albums by Tangerine Dream and The Police. 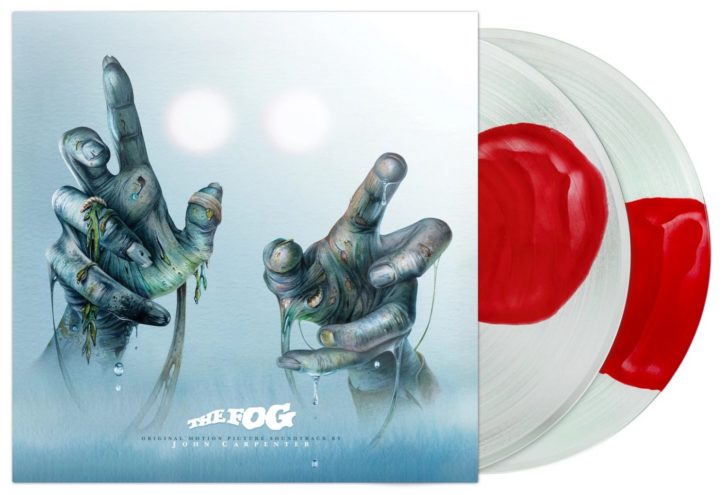 The music to The Fog by John Carpenter is a synth driven, minimalist score. The director/composer considers it to be one of his best musical works. It features dark, ambient drones, piano, and features Sequential Circuits Prophet 5, Prophet 10, and Minimoog Model D.

See the Waxworks site for details.