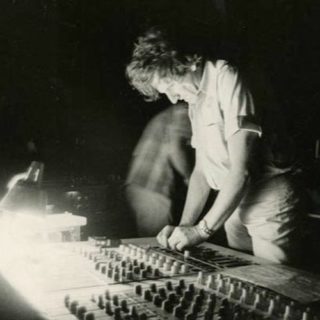 He also worked as an architect with Le Corbusier, and created the unique Philips Pavilion at Expo 58, which featured site-specific spatialized music.

The 5 LP / 5 CD box set celebrates the 100th anniversary of Xenakis (on May 29th, 2022). The tracks have been mixed and mastered for the release to reveal their full sonic range and dynamics.

The box set is scheduled for release in Jan 2022, with pre-orders starting in December.