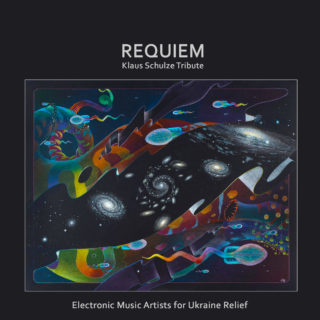 “What could be more natural now than to honor not only Klaus’ birthday, but his whole life – that was the starting signal for REQUIEM. And once again, artists from all over the world came together in no time at all, ready to reignite the flickering flame of electronic music and shout one last musical “hello” to Klaus.

For fans of Klaus Schulze, the album offers both a collection of music inspired by Schulze, and an introduction to a wide range of artists from around the world that have been inspired by his music.

You can preview Requiem via the embed below. It’s available to purchase for $5 on Bandcamp. All proceeds will be donated to the UN Refugee Agency, which is working to support the ongoing humanitarian crisis in Ukraine that has displaced millions of people.