Moog Music has announced that its Minimoog Model D app – originally released for iOS – is now available in a version compatible with all major macOS DAWs.

Free to all current Model D iOS app owners, or available at limited-time introductory pricing for new users of the instrument, the update makes the legendary sound of the Minimoog available directly in your DAW. 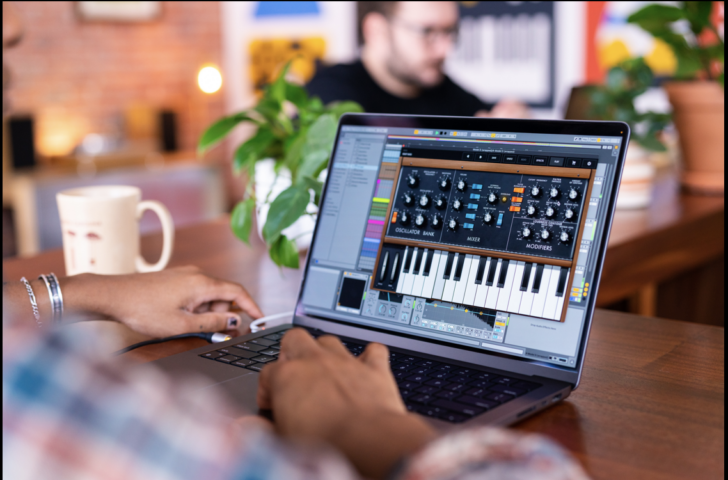 The major update allows for seamless integration with Logic, GarageBand, MainStage, Reaper, and – through a free VST wrapper – in Ableton Live and Cubase. Minimoog Model D can also be used as a standalone instrument or effect .

The Minimoog Model D App incorporates a number of features not found in the original hardware. This includes the ability to play chords with up to four-note polyphony, an easy-to-use arpeggiator for rhythmic pattern creation, a real-time looping recorder with unlimited overdubbing capacity, a tempo-synchronizable stereo ping-pong delay module, and the Bender—a wide-range stereo time modulation effect module.

The Minimoog Model D App for macOS is available individually for $24.99 USD, or in a bundle with the Model 15 Modular Synthesizer App for $39.99.