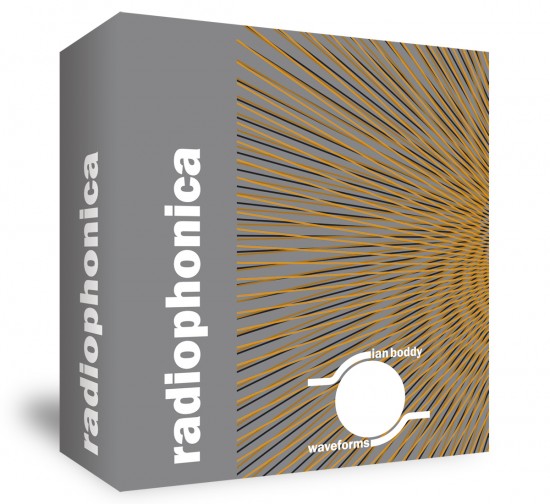 Radiophonica provides a library of sounds that recall the BBC Radiophonic Workshops early work on seminal TV programmes like Doctor Who; as such, they embrace those appealing analogue, organic, retro scifi sounding characteristics of early synthesiser soundtracks.

Native Instruments KONTAKT 2 patches with a basic envelope, low-pass filter, and modulation wheel assigned to filter cutoff are also provided for convenience for each program, allowing users to add effects and modulations to the finished sounds, as well as audition programs for all the sounds in a single category.

Ian Boddy Waveforms products are available from the following download stores, priced at £24.95 (including VAT):