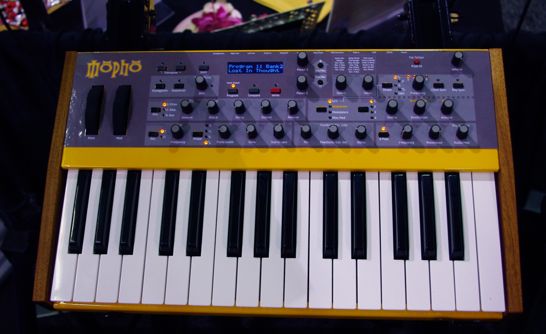 The 2010 NAMM Show is over and done, so it’s time to take a look back and pick the highlights of the show.

This year our Best Of NAMM list is hardware heavy. In part, it’s because many of the software vendors opted not to come to NAMM this year; but it’s also because there was just a lot of cool synth hardware at the show.

Something that we expect is going to be making a lot of “best of NAMM” lists is Dave Smith Instruments Mopho Keyboard. It packs a huge tradition of analog synthesizer sound into a portable, affordable package. The Mopho Keyboard is about giving people what they’ve been asking for.

Dave Smith expects the Mopho Keyboard to sell for about $800. Where else are you going to get that much analog synth power for that price? 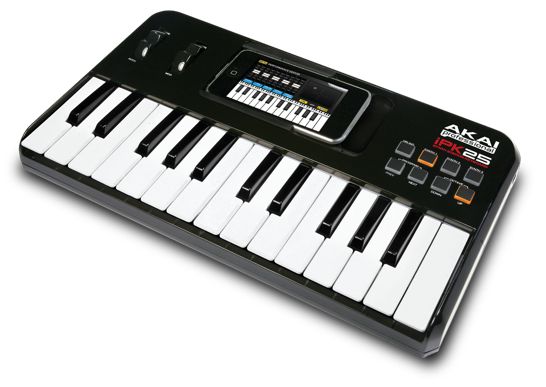 One of the biggest developments in electronic music technology in the last year has been iPhone music software. Playing a powerful synth via a tiny touchscreen, though, is often an exercise in futility.

The Akai Professional iPK25 keyboard controller offers the promise that we’ll soon have inexpensive controllers that build on the strengths of the iPhone, while also building on the power of traditional musical instrument interfaces.

Way Out Ware’s iSample is a surprisingly powerful music workstation for the iPhone. At $9.99, it’s more expensive than many iPhone music apps – but that’s because it actually pack some power, and because developer Jim Heinz put a lot of thought into optimizing the app and its user interface. Check out what Heinz has done with multi-touch audio editing.

If Apple does release an iTablet, this is one of the first apps we’d like to see adapted to it.

eMusician has reviewed it, and gave it 5 stars. 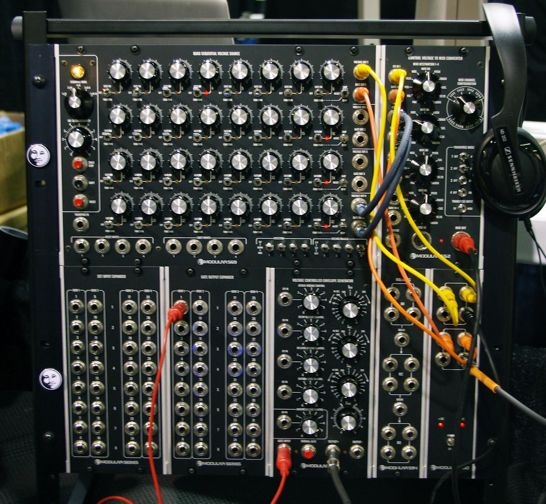 While the Eurorack platform may be a more vibrant platform than large format modulars, Moon Modular gives big modular fans something to dream about.

Check out Jalass’s site, The Lunar Experience, for more info. 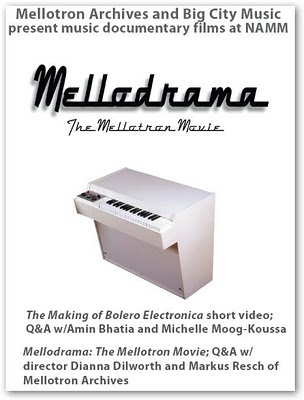 Dianna Dilworth’s presentation of Mellodrama – a documentary about the history of the Mellotron and the early history of sample-based music making – was another highlight of the show.

Mellodrama is fascinating  – and full of interesting details, like the story of how many of the tapes were recordings of members of the Lawrence Welk orchestra.

How rock and roll is that?

Tangerine Dream’s Phaedra, King Crimson’s In The Court Of The Crimson King and all those old Rick Wakeman records may never sound the same.

Mellodrama is out now on DVD for $24.95, which should make it a no-brainer for many. 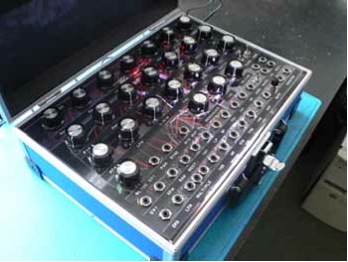 The Doepfer DIY kit is a pretested heart of a synth – so it should be simple to build inexpensive synthesizers based on it.

The kit is made of a pc board that’s basically a synth on a board – you just add knobs, sliders, sockets, etc.

How does wiring up a custom synth in an afternoon grab you? 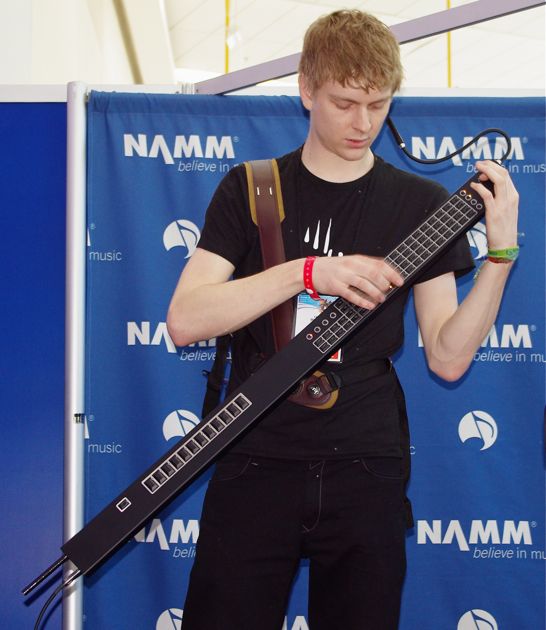 Another impressive introduction at the 2010 NAMM Show was the Eigenlabs Eigenharp Tau.

The Tau is one of the most original new electronic music instruments in years. It’s extremely playable, offering the flexibility to be used as a sequencer interface, a drum controller, a wind instrument and a keyboard.

It’s a lot of instrument. Don’t think of it as a weird keytar – it’s a completely new instrument, designed to let you play any role you want in an electronic music performance. 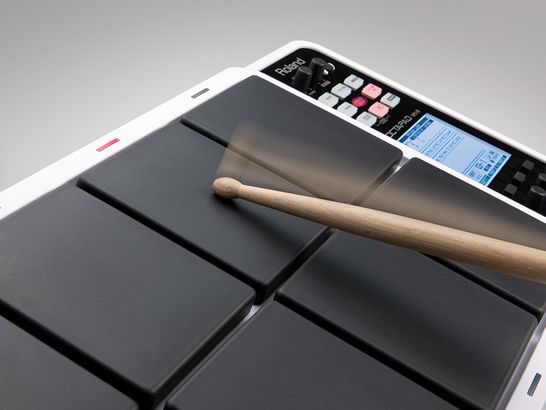 The Roland Octapad SPD-30 is another new instrument that could be easy to misunderstand.

At first glance, it seems like a nice percussion pad controller.

The Octapad, though, is really more about making percussion an interface to making electronic music.

Sure, it can play drum sounds. But it’s also a looper and a controller and a music workstation.

That you can beat on with sticks.

The Moog Taurus III bass synthesizer is another winner for Moog Music.

The Taurus III offers solid construction, classic sound, modern features and, most of all, it’s a powerful synth.

What did you think of the releases from the 2010 NAMM Show? Are there other new items that you think are Best of NAMM quality?