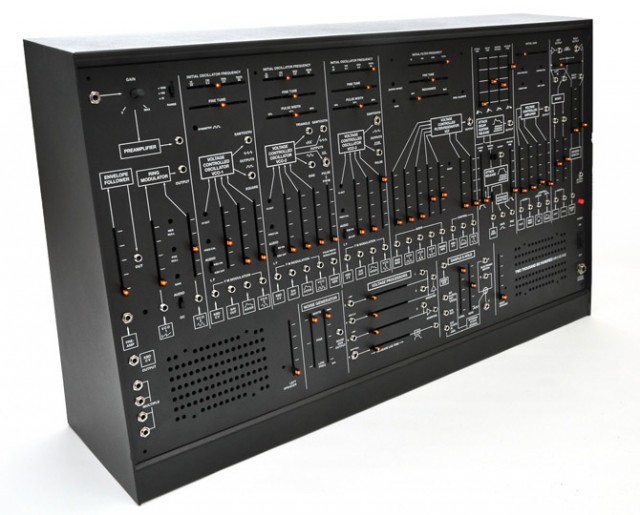 Low-Gain Electronics has announced that it is offering a ‘build commission service’ for the Two Thousand Six Hundred (ARP 2600 clone) project.

According to Low-Gain, the 2600 clone ‘will be built to look like the classic 2600, but will protect your 2600 much better than the original.”

Price for the assembled Two Thousand Six Hundred synthesizers is US $3,500. See the Low-Gain site for details.