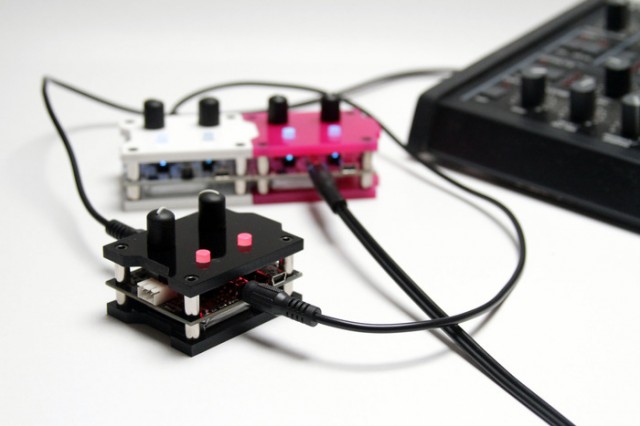 Developer Sebastian Heinz let us know that Patchblocks – a new system of programmable synthesizer modules – will be getting a dedicated MIDI module for connecting with other MIDI gear.

Patchblocks is being funded as a Kickstarter project, which is already well beyond its funding goal.

“We are developing a Midi-block,” says Heinz, “which allows to connect / sync Patchblocks to other MIDI gear.”

Heinz adds that “You could then even use Patchblocks as a portable mini Midi sequencer. ”

In addition, Heinz has released a new Patchblocks demo video, which features Belfast electronic music producer Boxcutter. All sounds in the video have been produced with Patchblocks, except for the guitar, which was processed by them.

8 thoughts on “MIDI Block For Patchblocks In The Works”