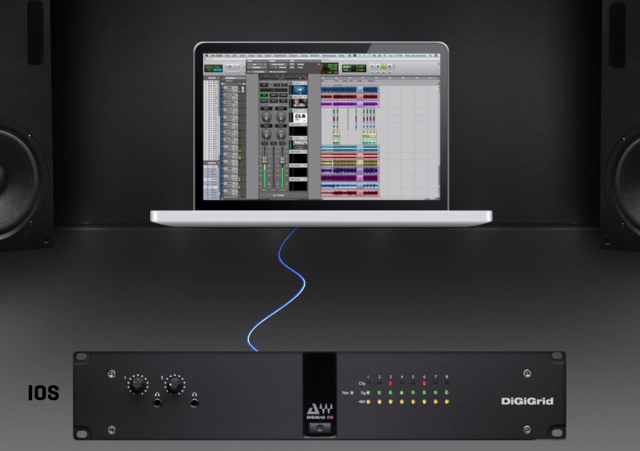 While the name ‘DiGiGrid IOS’ may make some readers think of ‘iOS’, the new device puts 8 mic/line I/Os on a Ethernet network interface for use with Mac & WIndows DAWS.

DiGiGrid IOS is now available for US $3,760. See the DiGiGrid site for details.