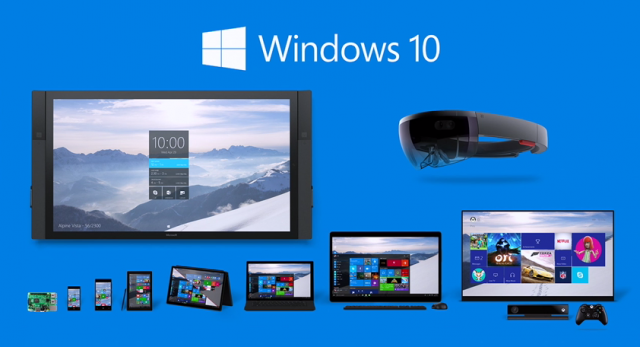 In the video, embedded below, Brown discusses:

Brown says that, with Windows 10, Microsoft is ‘back in the game for pro audio and music’. Check out the video below and let us know what you think!

Key Features of Windows 10 for Musicians and Music Apps:

Microsoft is also looking at adding support for some other features, some of which will be familiar to OS X users, in future versions of the OS:

Windows 10 is a free update for users of Windows 7, Windows 8.1 and Windows Phone 8.1. Details on upgrading are available at the Microsoft site. Make sure your music apps and hardware are compatible before you update.

If you’ve used Windows 10, leave a comment and let us know what you’re using and how it’s working for you.