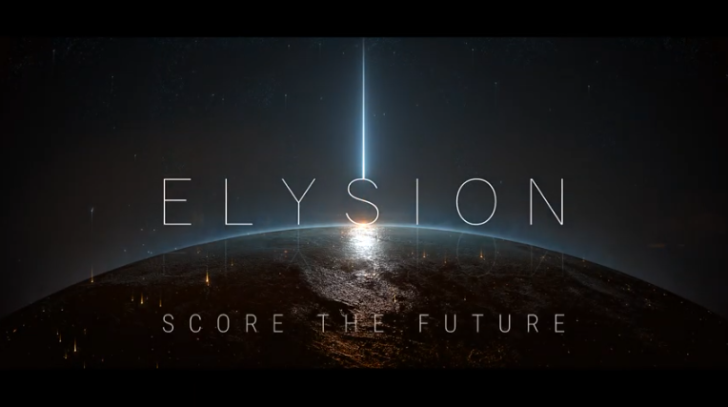 Best Service and Sonuscore have introduced Elysion – a scoring tool that they say is ‘perfectionated to fill the space with inspiration’.

Elysion was made to expand the range of their flagship, The Orchestra:

“Elysion” was developed for Best Service by Sonuscore / Dynamedion, the makers of The Orchestra, Strings of Winter, Trinity Drums as well as NI Action Strings, Action Strikes and Emotive Strings.