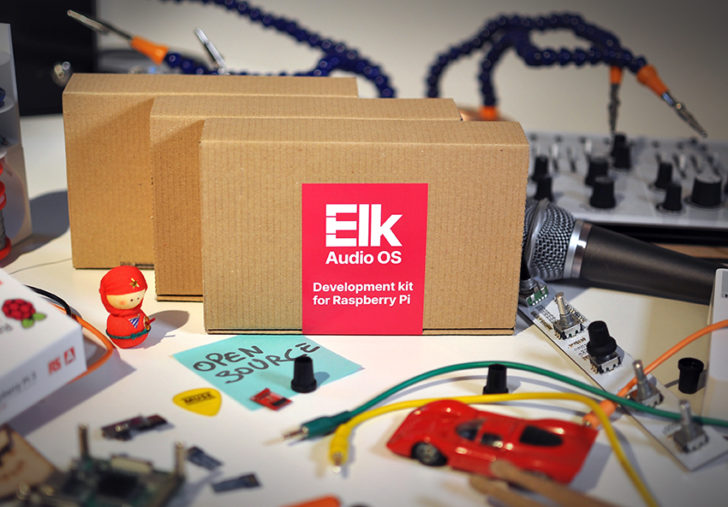 Elk, the developer of the Elk Audio OS, has announced that it has released an open source Audio Operating System and Development Kit for the Raspberry Pi.

Elk Audio OS a dedicated audio operating system, designed to make it easy to run existing VSTs and other plugin formats on hardware instruments and audio devices, in real time with ultra-low latency.

By bringing Elk Audio OS to general-purpose ARM and x86 CPUs, the company says that it hopes to open the platform up for ‘a new generation of instruments and remote 5G network experiences’. 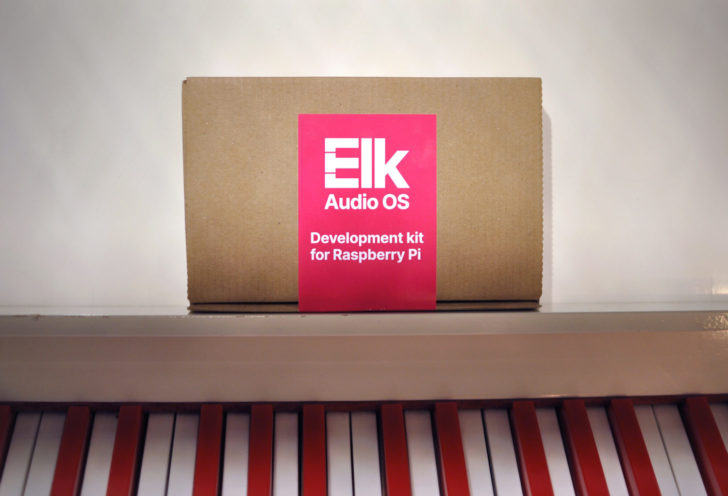 In the next few weeks, a beta version of the Elk Audio Operating System will be made available under a Dual licensing model (open-source & commercial). But already today, the Elk Audio OS SDK & documentation is available and is free for anyone to start using. 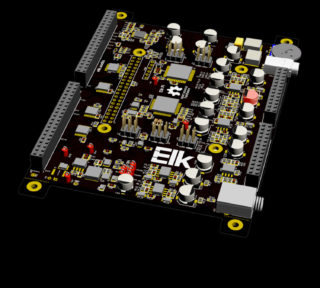 The company is also making an Elk Audio OS Development Kit for Raspberry Pi that includes a custom Elk Pi Audio Hat. They say that the Elk Pi Hat is one of the most advanced pro Audio Hats in the markets, with down to 1 ms latency, multichannel and support for Raspberry 4 coming up in the very near future.

“The idea behind the Elk Audio OS is to make a whole new generation of connected musical instruments possible,” notes Michele Beninicaso, CEO at Elk (former MIND Music Labs). “Instruments that can connect people around the world and spur new kinds of musical creativity. We believe there are so many potential instrument makers out there who could create fantastic things if they just had the right tools, and it is for them we have created Elk. So today I’m very happy to announce that we have reached a major milestone in our company, when we can make Elk available to everyone through the open source release.”

Elk Audio OS is officially endorsed by Steinberg, creators of the VST format. Elk Audio OS is supported in the VST3 SDK and is fully compatible with plugins written in JUCE, making Elk the a solution for companies and makers interested in developing new digital hardware instruments.

With VST being the defacto standard for software instruments and effects, there is already a vast library of existing plugins that can now be transformed into hardware. An example of this is the Retrologue desktop prototype synth built on the VST synth with the same name, debuted earlier this year at SuperBooth in Berlin.

Here’s out interview with the company’s Matt Ward at Superbooth: