Synthstrom Audible has announced the upcoming release of “Release,” an album featuring a collection of 26 songs from Synthstrom Deluge users from all over the world.

Along with the “Release” album release (ha), Synthstrom have also announced a tour: 30 parties around the world, in 10 countries, featuring performances by over 200 Synthstrom Deluge users.

The tour. The ‘Release’ world tour begins in February 27, with events in New Zealand, Australia, the United States, United Kingdom, Europe and Canada through the end of May.

Tour dates and locations are as follows: 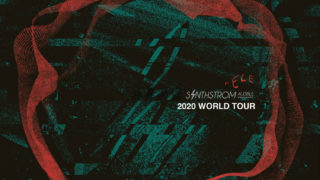 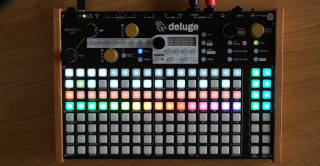 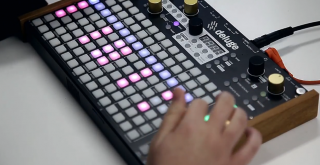 At the events highlighted with an *, there will be an opportunity to attend a limited-spot special users-only meetup before the event which will also include a discussion with Synthstrom Deluge project manager Ian and inventor/engineer Rohan (via satellite).

The 27-track Release album comes out February 25th, 2020, on double-vinyl (with download) and on streaming platforms.

Details on the release ($25 USD + shipping) can be found on the Synthstrom Audible website.  A call for submissions to their second album collection will go out soon, and all those who purchase a copy of this first release, supporting this project, will get an option to submit an additional song for consideration to Volume Two. 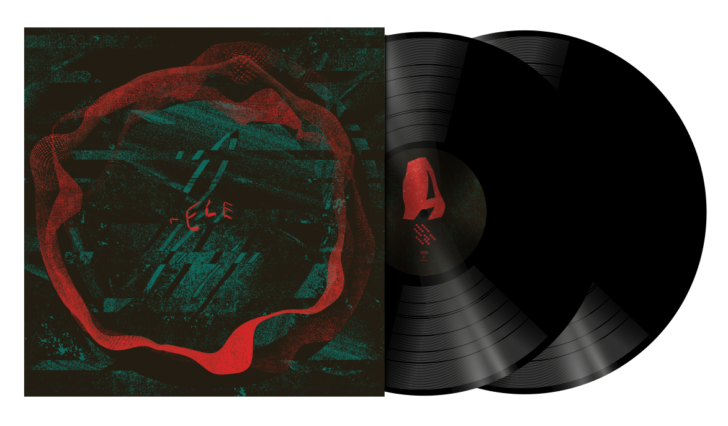