Organizers of the Mountain Oasis Electronic Music Summit – a three-day festival held in Asheville, NC – have announced that plans for a 2014 festival have been cancelled and that the festival has been put on hold. Organizers of the 2013 event note that ‘the success necessary to sustain the venture has eluded us.” This… END_OF_DOCUMENT_TOKEN_TO_BE_REPLACED 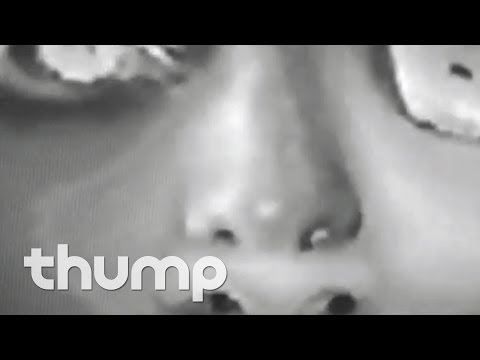 Silver Apples Made EDM in the 1960s was uploaded by: THUMP
Duration: 274
Rating: 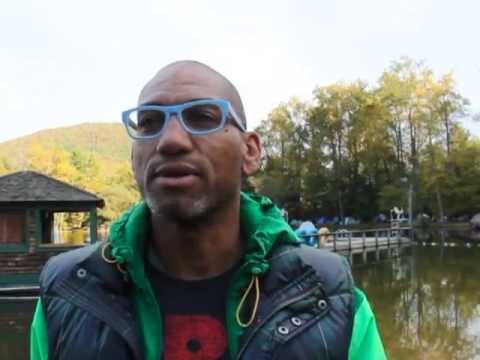 THUMP is holding a contest with a pretty sweet prize: two VIP tickets for the sold-out Mountain Oasis Electronic Music Summit, along with hotel accommodations. The music festival will be October 25 – 27 in Asheville, NC. The 50+ festival acts range from Gary Numan and Nine Inch Nails and Bassnectar to Tara Busch and Big… END_OF_DOCUMENT_TOKEN_TO_BE_REPLACED

Organizers of the Mountain Oasis Electronic Music Summit, which takes place Oct. 25-27 in downtown Asheville, have announced several panel discussions that will be held during the event, in addition to the music lineup. Planned panels include an Inventors’ Roundtable and an Artist Spotlight: An Interview with Gary Numan, both held at Diana Wortham Theatre… END_OF_DOCUMENT_TOKEN_TO_BE_REPLACED

Moog and The Bob Moog Foundation have released an official statement on the future of Moogfest: Moogfest was founded in 2004 by Moog Music Inc., in honor of the company’s founder and the man whose name the festival bears, Dr. Bob Moog. Since then the festival has been overseen by the company Bob started, Moog Music… END_OF_DOCUMENT_TOKEN_TO_BE_REPLACED

AC Entertainment, the producers of Moogfest 2010-2012, have announced that the festival was being renamed the Mountain Oasis Electronic Music Summit, coming to Asheville, NC in 2013. According to AC Entertainment, Moog Music declined to relicense the Moogfest name to the company. “We received a letter from them following this year’s festival, so we have no choice… END_OF_DOCUMENT_TOKEN_TO_BE_REPLACED