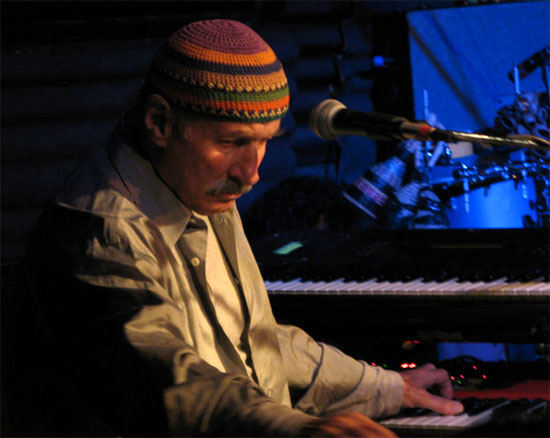 Fusion jazz pianist, keyboardist, synthesist and composer Joe Zawinul, best known for his work with the group Weather Report, has died at the age of 75. Zawinul died today in Vienna, from a rare form of skin cancer.

Zawinul is best known for his seventies work with Weather Report. On albums like Heavy Weather, Black Market and I Sing the Body Electric, Zawinul and co-founder Wayne Shorter took jazz fusion to a new level.

Zawinul could usually be found surrounded by a stack of synths, like in the picture below. On classics like Birdland, though, Zawinul showed that he not only had monster chops, but that he was a masterful synthesist and arranger. 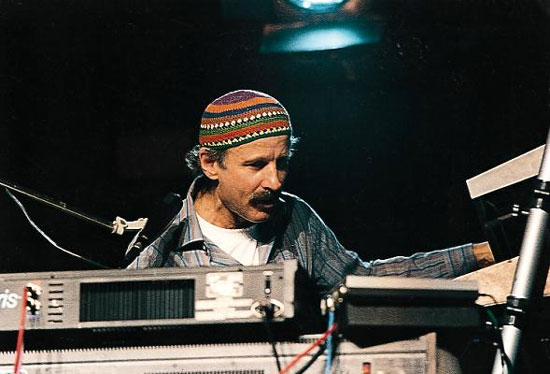