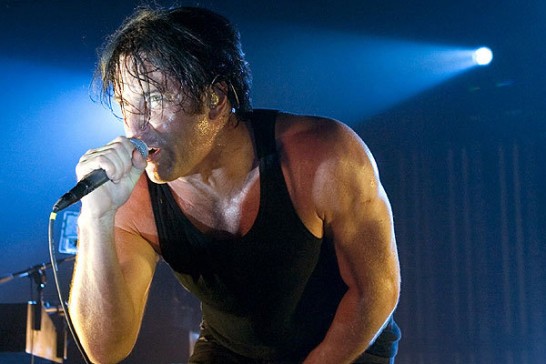 Trent Reznor and collaborator Atticus Ross have been nominated for an Academy Award for their electronic score to David Fincher’s The Social Network, which is also up for seven other Oscars.

Reznor & Ross’s soundtrack is up against some strong competition:

We’re calling this right now, though.

The Academy Award for Best Soundtrack will go to Reznor & Ross. Zimmer already has an Academy Award and The Social Network soundtrack is both very effective and very different than most soundtracks.

The King’s Speech was a better movie, though.

What do you think about The Social Network getting the Academy Award nomination?