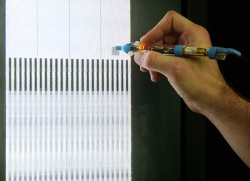 2012 was an interesting year in synths and electronic music gear.

2012 brought a resurgence of analog gear, a major Windows release that holds promise for new types of music apps, a growing acceptance of mobile music making tools and many surprising announcements.

The most talked about stories of 2012 at Synthtopia reflect these changing technologies. But more importantly, they reflect the debate over how new technologies fit into music-making.

Check out the list and let us know what you think!